Our board is comprised of visionaries, leaders and like minded individuals who are dedicated to our mission, values, and vision. 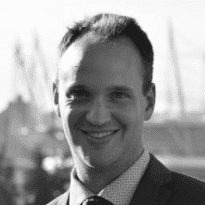 Stefan has lived his entire life as the younger sibling of his brother Michael who has Cerebral Palsy. His upbringing uniquely shaped his worldview as he developed a profound understanding of the challenges that people with disabilities face on a daily basis. His parents were tireless advocates for Michael’s inclusion and integration, and Stefan has adopted that philosophy. He hopes to devote much of his work in the future to furthering those objectives and is embracing his role as Chair of the Plan Institute Board.

Stefan obtained his JD and MBA degrees from the University of Victoria and currently works as a lawyer in New Westminster. His practice is focussed mostly on personal injury, but his legal interests extend to estate planning, capacity, and human rights. In his spare time, Stefan enjoys a variety of sports, including golf, soccer, tennis, and hockey. 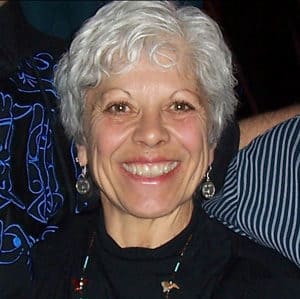 Cathy Anthony and her family joined PLAN as young parents, and she truly feels blessed for the journey that her son Josh has led her on. She feels her life has been enriched through the connection to families, who have been her mentors, guides and supporters. Cathy has over 30 years of experience supporting and advocating with families who have family members living with disabilities, both in her career and through extensive volunteering.  She enjoys facilitating workshops, including Plan Institute’s annual Caregivers Retreat. She joined the Plan Institute Board in 2017 and also is the Chair of PLAN’S Board of Directors. 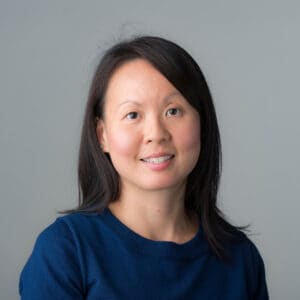 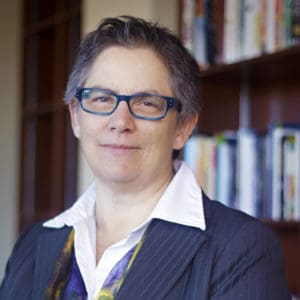 Diane is a Professor and Fellow at Simon Fraser University’s Centre for Dialogue. She has had many leadership roles in health research at both the provincial and national levels. She and her wife Andrea have been members of PLAN for many years. 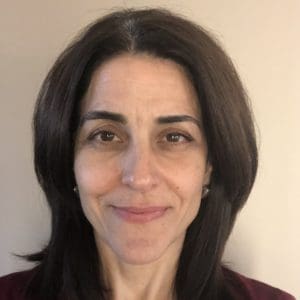 Franceska holds a degree in mathematics and business from Concordia University in Montreal. Prior to the birth of her son in 2003, Franceska was the Director of Administration for the Montreal Casino. When her son was born and later diagnosed with Autism, she decided on a career change to better support him and her family and as a result, immersed herself in the disability sector. Along the way, she discovered a passion for supporting other families like hers. Over the years, she has held various roles with PLAN and Plan Institute including Community Connector, RDSP coordinator and presenter, and Family Liaison. Currently, she works with the Family Support Institute of BC as the Provincial Network Manager. There she has had the opportunity to lead and coordinate projects she has strong interests in including the BC Summer Institute for Inclusive Learning (UBC), the Transition Timeline (for youth transitioning to adulthood) and a resource guide entitled ‘Employment Options for People with Disabilities’. 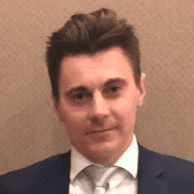 Anton has extensive experience in the fields of financial performance management and reporting, acquired through his time in the finance department of a multinational corporation and the professional services and product departments of a Toronto-based scale-up. Anton holds a Bachelor of Commerce from Ryerson university as well as CPA, CMA and CFA designations. This is Anton’s only board role and he is excited at the prospect of using his skills to enrich the lives of people with disabilities. 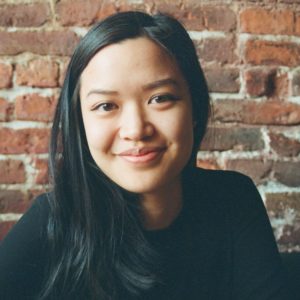 Cynthia works as Program Manager and Outreach Coordinator at Disability Alliance BC’s Access RDSP Program in partnership with Plan Institute and the BC Aboriginal Network on Disability Society (BCANDS). She holds an MA in English Literature from the University of British Columbia with special interest in Asian Diasporic Literature and intergenerational trauma. She sits on the Transitions Advisory Committee and is a member of the Disability Tax Fairness Alliance. 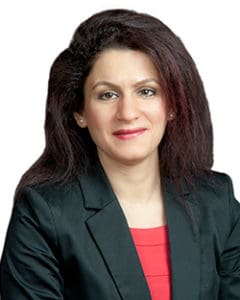 Hengameh is a Law Professor at Osgoode Hall Law School of York University. Hengameh recognized a need for educational resources and accessible platforms for people with disabilities to learn about investment. As a result, she is starting to work on a start-up to address the gap. While still at the beginning of this work, she thought community serving on Plan Institute’s board would be a very good return on the time and effort she’s invested in educating herself. In addition, she is visually impaired and brings with her a deep personal understanding of the work Plan Institute participates in.

Become a member of our Board! If you are interested, please email our Executive Director, Stephanie Debisschop, at sdebisschop@planinstitute.ca.

If you would like to become a member of Plan Institute, please fill out the attached form and submit it to info@planinstitute.ca: PI Membership Form – Current Form – fillable PDF