The World's Mine Oyster 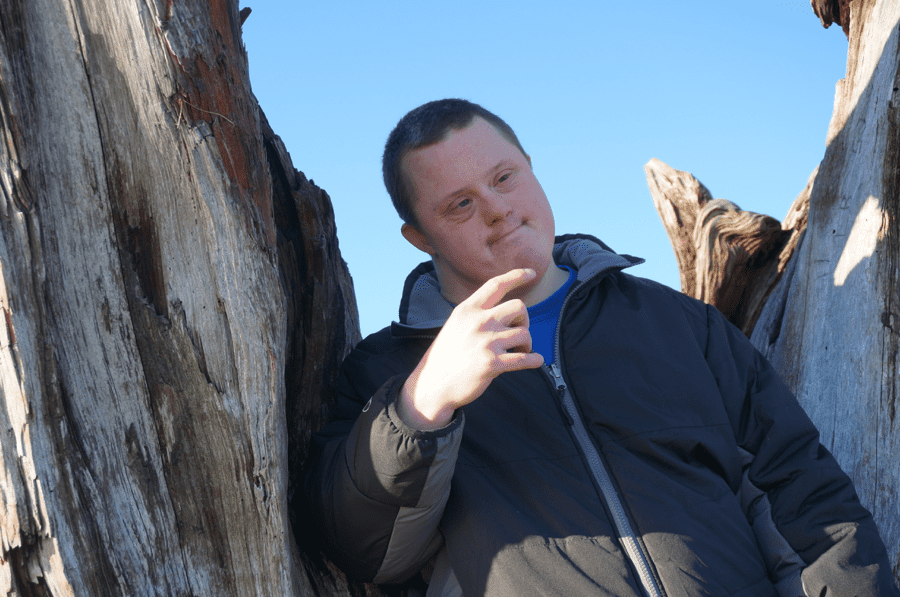 If, as William Shakespeare said, “The World’s Mine Oyster“, then the Registered Disability Savings Plan (RDSP) is most definitely The Pearl encapsulated within The Oyster.

Kenyon is our youngest child and lives with an intellectual disability. He’s doing OK. But I’m his mum and have always wondered and worried about his future.

Then along came the RDSP and what a Pearl that has turned out to be.

In December 2008, I opened an RDSP for Kenyon and he began making monthly contributions of $125. He was 25 years old at the time and the plan was, and is, to continue in this way until 2028 when he will be 45 years old.

But why stop then?

Withdrawals from the RDSP should not begin until 10 years after the last Grant and Bond are received ie: “the 10 year rule”.

Investment in the RDSP began for Kenyon in 2008 and grows on a tax-deferred basis. The money will continue to gain interest until 2038 when it could be estimated to have reached $300,000.

Our financial institution has made it hassle-free to make monthly deposits into the RDSP and monies from the Grant and the Bond are automatically entered into the account.

The total amount could reach $300,000 but that isn’t the true value of The Pearl. It’s so much more than that. It’s in knowing that Kenyon’s financial future is secure. He can live his dreams and Mum can rest easy.

Finding a Pearl inside an Oyster is very rare, but the RDSP captures your Pearl, holds it, enriches it then gives it back with a luster that’s definitely worth waiting for.

Doreen has been involved in the disability community for over 40 years; including being the President of her local Community Living Association,  Vice President on the Board of the Canadian Association for Community Living, supporting other parents with their children’s funding and housing needs, advocating for better supports and services and currently serving on the Board of Inclusions BC.