Basic Income for People with Disabilities

By Jane Dyson, Executive Director of Disability Alliance BC 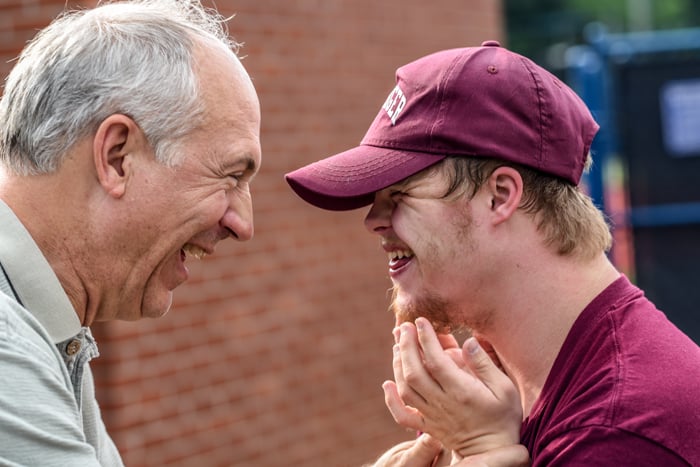 A Commitment to Progress
The government of British Columbia has committed to making BC the most progressive province in Canada for people with disabilities. Since introducing the Accessibility 2024 initiative, it has made several policy changes to accomplish this goal. These include the introduction of the Annualized Earnings Exemption (AEE), the first of its kind in Canada, and a significant increase to the allowable asset threshold for provincial disability assistance applicants from $5,000 to $100,000.

Sadly, despite these positive steps forward, thousands of British Columbians with disabilities live in poverty, including those receiving the Persons with Disabilities (PWD) benefit and those ineligible for provincial financial assistance. In addition to the dehumanizing existence that poverty ensures, the stigma of depending on a benefits system that, because of its design, necessitates an intrusive and largely undignified relationship with the state means that BC’s citizens with disabilities do not feel like full and independent citizens.

Advocacy organizations whose mandate is to push for their constituencies to have the supports they need to live with dignity and independence, spend years communicating with government and other stakeholders in largely fruitless attempts to accomplish a reasonable rate increase. Government for its part typically takes the position that while it acknowledges the assistance it provides needs improving, the cost to taxpayers of doing so is very high and must also be a consideration. What is often not mentioned though, is that people with disabilities are also taxpayers, and despite abysmally low employment rates for people with disabilities, many work. This omission speaks to the stereotype of people with disabilities being a drain on the system, rather than a positive component of it.

So what can be done?
How can we move forward and out of the perpetual cycle of poverty for British Columbians with disabilities and ensure that government and the community can together develop a progressive model of supports? One that provides financial supports through a dignified process? A Guaranteed Income model has been debated for years by academics, government, and the various stakeholders that function within the social justice field. Disability Alliance BC (DABC), and some of our community colleagues have recently come together to start thinking about how this could work in BC.

Through its frontline work, DABC sees hundreds of people with disabilities every year whose needs are not being met. Not only their basic financial needs, but their social, emotional, and spiritual needs. It is extremely difficult for people to focus on goals, and dreams, and the things that bring joy in life if they have to constantly struggle to access the most basic needs in a system that makes them feel less than full citizens.

As DABC and its community partners move forward with this very new project, we hope to develop a proposal that will ensure British Columbians with disabilities are provided with adequate income supports through a new process. One that reflects the core belief that participants in the new system are full citizens who, with the right supports, will be able to develop and fulfil their goals, be it work, volunteering, or engaging more in their communities. That they are no longer “benefits recipients,” or “living on benefits,” but are just Canadian citizens who live in British Columbia, the same as everyone else.