The Power of Disability – A new book by Al Etmanski 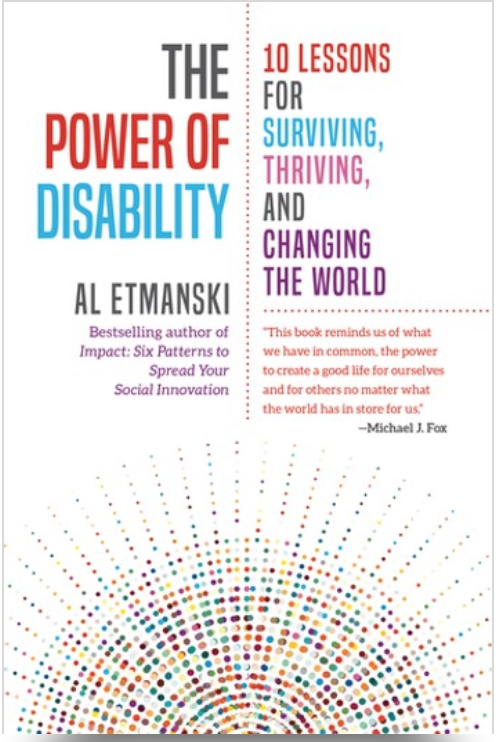 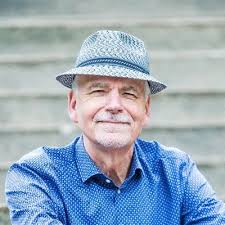 “Everyone has a gift, including what others describe as a deficiency or disadvantage. Understanding that may one day save the human race.” – Judith Snow

One-seventh of the people on the planet have a disability, which makes people with disabilities the largest minority group in the world. When you factor in their family, friends, and allies, the disability community comprises a substantial piece of the world’s population.

What you might not know is the full extent of the collective achievement of people with disabilities. That’s because the history books have largely ignored them, or credit has been given to someone else.

In this new book by Al Etmanski, The Power of Disability explores how people with disabilities have been instrumental in the growth of freedom and the birth of democracy. They have produced heavenly music and exquisite works of art. They have delighted children and the young at heart with some of the most popular stories ever written. They have made us laugh, touched our souls, and taught us how to love. They have unveiled the secrets of the universe. And they have been on the front lines fighting for justice. They are still doing all those things and more.

This book encompasses many of the lessons Al has learned from being a part of PLAN and Plan Institute for the past 30 years, as well as his experience from being a father to his daughter Liz. People who are familiar with the work we do may recognize some of the folks mentioned in these stories, including former Board Chair Ted Kuntz and his son Josh, and other PLAN members who have imparted much wisdom to Al over the years.

The time has come to recognize people with disabilities for who they really are: authoritative sources on creativity, resilience, love, resistance, dealing with adversity, and living a good life. So let’s come together, change the conversation, and to make disability a greater force to be reckoned with.

The Power of Disability is available in bookstores and online. Click here for purchasing options.