Peter MacLeod: The Power of New Forms of Democratic Engagement 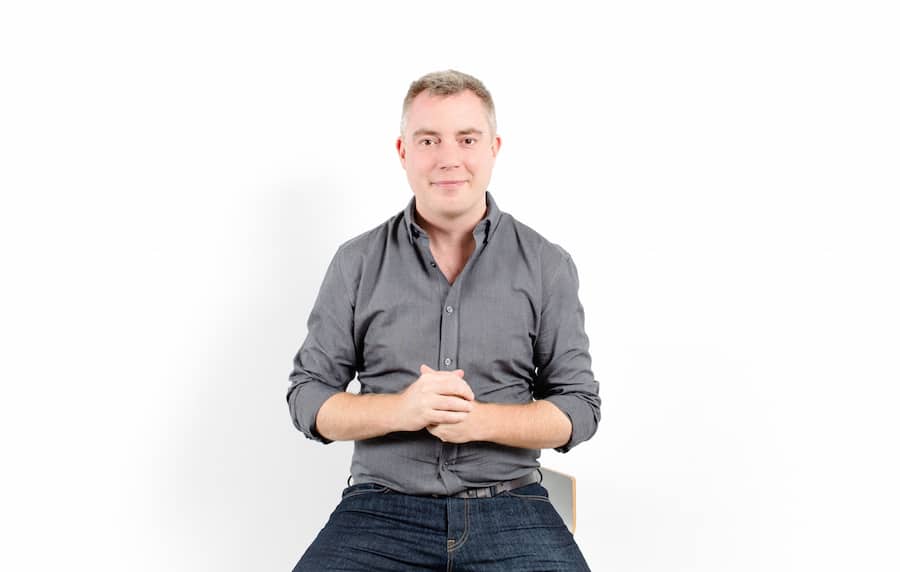 Achieving a Canadian Disability Benefit is a historic opportunity to end disability poverty. No other government in the world has made such a commitment. This is great news, but we can’t just sit back and relax; it is going to take a lot of work to turn that opportunity into a reality that is meaningful and inclusive. So how can we work with our political institutions to help shape what this benefit will look like?

To start off the second series on November 5th, Peter MacLeod will present on the power of new forms of democratic engagement. Peter is a pioneer in citizen assemblies and other proven and innovative approaches to democracy that have emerged around the world. He will talk about his decade-long effort to carve out new ways for thousands of Canadians to advise and work with governments and why he believes representative democracy can and must be renewed. Peter sees the new democratic engagement as an expanded role for citizens beyond the ballot box or traditional advisory committees. An expanded role that affords significantly more people the opportunity to exercise public judgement and represent the needs and interests of others. Particularly disabled people.

Peter MacLeod is the Principal of MASS LBP, and one of Canada’s leading experts in public engagement and deliberative democracy. Since its founding in 2007, MASS has completed more than 200 major policy projects for governments and public agencies across Canada, while pioneering the use of Civic Lotteries and Citizen Reference Panels and earning international recognition for its work.

Peter frequently writes and speaks about the citizen’s experience of the state, the importance of public imagination, and the future of responsible government.

A graduate of the University of Toronto and Queen’s University, he is an Action Canada fellow (2003) and a recipient of the Public Policy Forum’s Emerging Leaders Award (2008). In 2013, he launched Wagemark, the first international wage certification standard aimed at reducing workplace pay disparities while promoting corporate competitiveness. He was also appointed to serve on the Ontario government’s open government task force. He is the past chair of Toronto’s Wellesley Institute for Urban Health, and currently serves on the boards of Tides Canada, an environmental charity, as well as the Environics Institute and the YMCA of Greater Toronto. He is also an adjunct lecturer at the Dalla Lana School of Public Health at the University of Toronto.

The Power of New Forms of Democratic Engagement webinar will be held on Thursday, November 5th, at 11:30am-1pm PST/2:30pm-4pm EST.

We hope that you can join us! To register click here.